DPLFF is pleased to announce community leaders Jim & Allison Johnson as Honorary Co-Chairs of DPLFF’s signature event, the Booklovers Ball. Denver Central Library is undergoing an exciting renovation in 2021, and this year’s Booklovers Ball: Booklovers in Bloom will be held al fresco at the enchanting Denver Botanic Gardens. As longtime library fans and supporters, Jim and Allison have attended the Booklovers Ball for many years. We look forward to celebrating the 24th annual event with them on Friday, September 10.

Jim and Allison Johnson met in college at the University of Virginia, married and moved to Denver in 1995. Jim is a real estate and land-use attorney at Otten Johnson. Jim assists real estate developers and owners in sophisticated land use, development and transactional matters. Allison is a retired PR professional with more than 25 years of experience in communications and public relations for public, private, government and nonprofit entities.

To kick off the celebration, we asked Jim and Allison to share a bit about what they enjoy reading as well as why they love Denver Public Library.

What was the last great book you read?

Allison: It wasn't recent, but I read the very first One Book One Denver selection "Peace Like A River" by Leif Enger in 2004, and it had a big impact on me. It suggested miracles are possible and family is worth fighting for.

Jim: I usually read non-fiction but really enjoyed the historical context of "A Gentleman in Moscow," along with the elaborate vocabulary and dialogue of the main character.

What are you currently reading?

Allison: I just finished "The Vanishing Half" and appreciated how it put current social issues into story form to help me learn about viewpoints of people who are different than me.

Jim: I'm trying to read "On the Origin of Species" by Charles Darwin, because we are planning to travel to the Galapagos this year. I generally enjoy reading non-fiction, but this one has been tedious.

Who is your favorite author?

Allison: Back in my teen years, Richard Bach's “Jonathan Livingston Seagull” opened my eyes to possibility and the ability to do things differently than the rest of the world. His other books like “One” and “The Bridge Across Forever” are beautiful stories of relationships and imagining other worlds.

Jim: John Kennedy O'Toole's "A Confederacy of Dunces" is eclectic, original and hilarious, and is definitely my favorite book of all time. It has always been sad to me that O'Toole could never get his book published during his lifetime, but after his mother pushed for publication after his death, it eventually won a Pulitzer Prize. Like many famous visual artists, his genius went unrecognized during his lifetime.

Allison: Malcolm Gladwell - he's fascinating and entertaining and funny. Or Michelle Obama because she is SO smart, insightful, honest and likeable all at the same time.

Jim: Neil DeGrasse Tyson! I've read many of his books, I have a deep interest in space, and he is entertaining to boot.

What kind of reader were you as a child?

Allison: I was the kid who took my book with me out to dinner with my family and had to be told to put it down so I could eat. It was often a Nancy Drew book.

How have you personally benefited from public libraries?

Jim: Allison took our oldest child, who is now 19, to "Book Babies" at the Park Hill Library when he was only 6 months old. It was our first playgroup and has led to lifelong friendships among the parents.

Jim: The library provides access and assistance to so many people who don't have internet, computers or even books at home. It is one of the most important contributions to our collective work toward a more equal society. 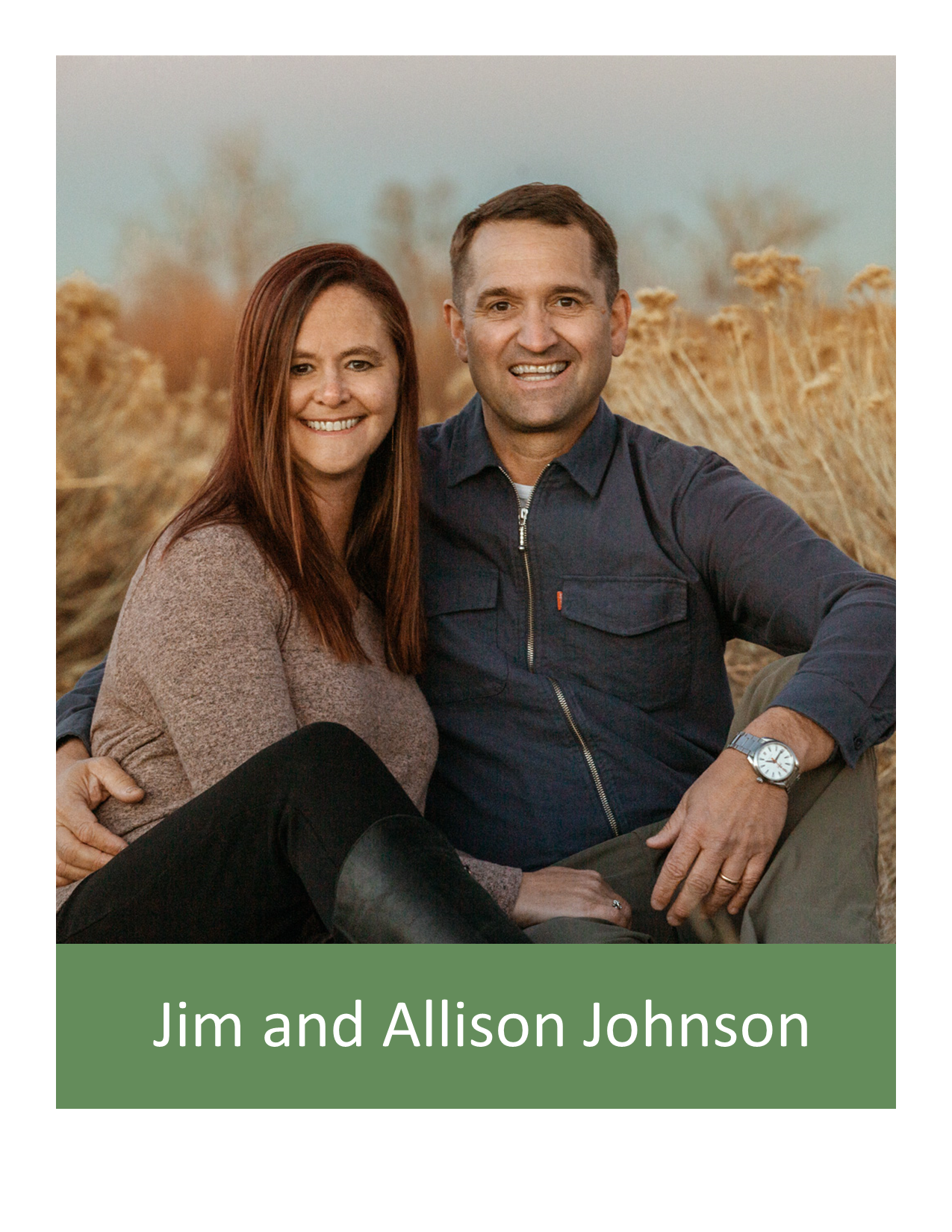 Please join Jim and Allison in supporting Denver Public Library at the 2021 Booklovers Ball: Booklovers in Bloom on Friday, September 10. 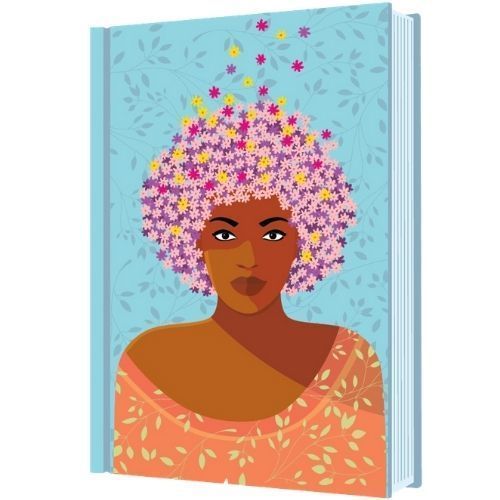 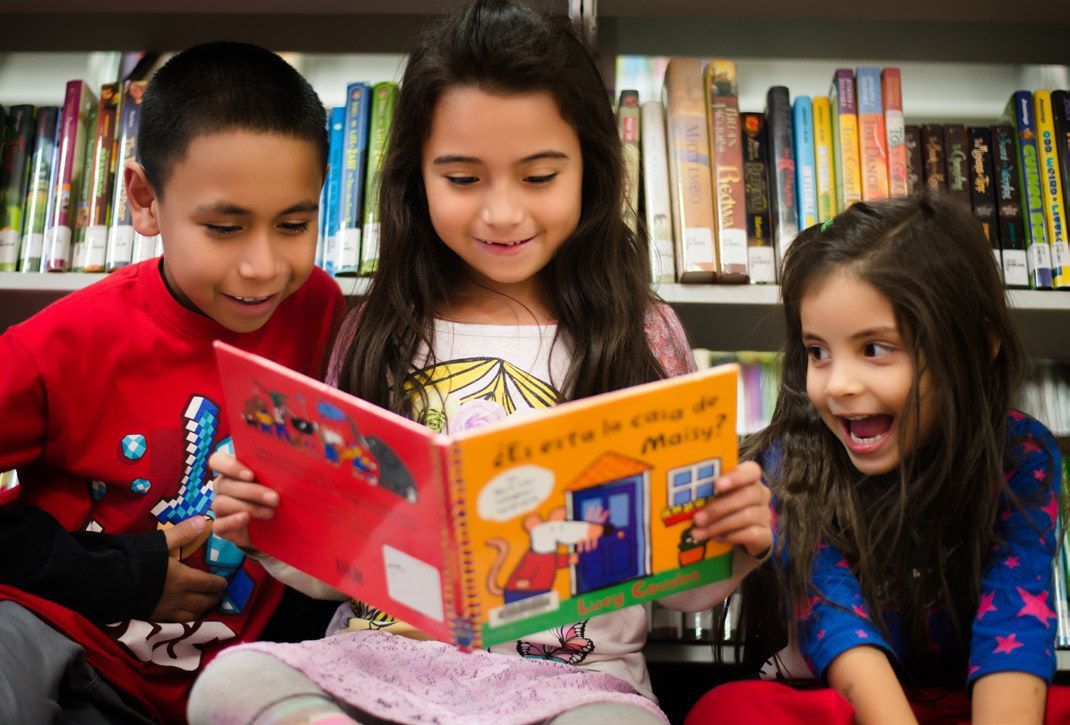 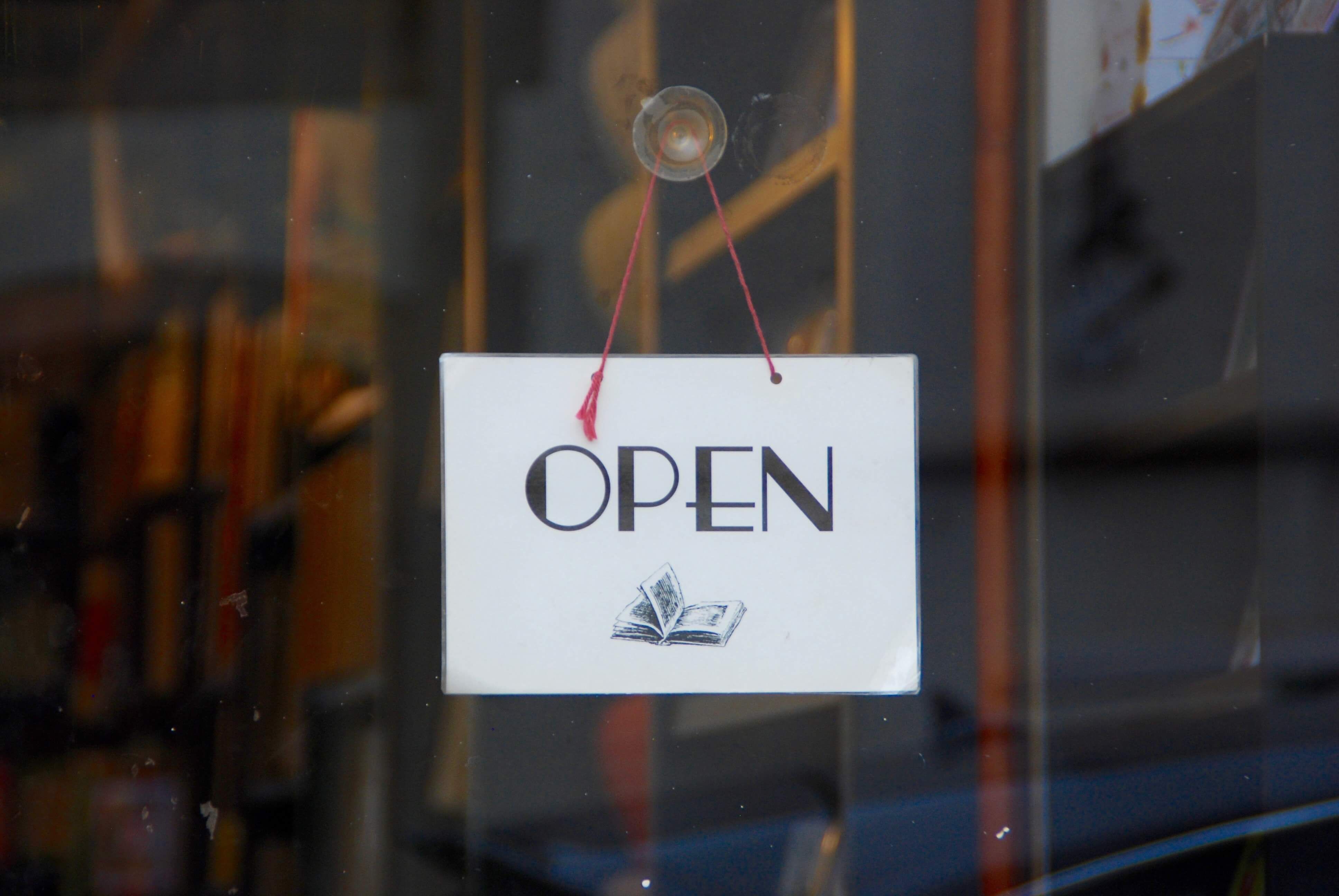 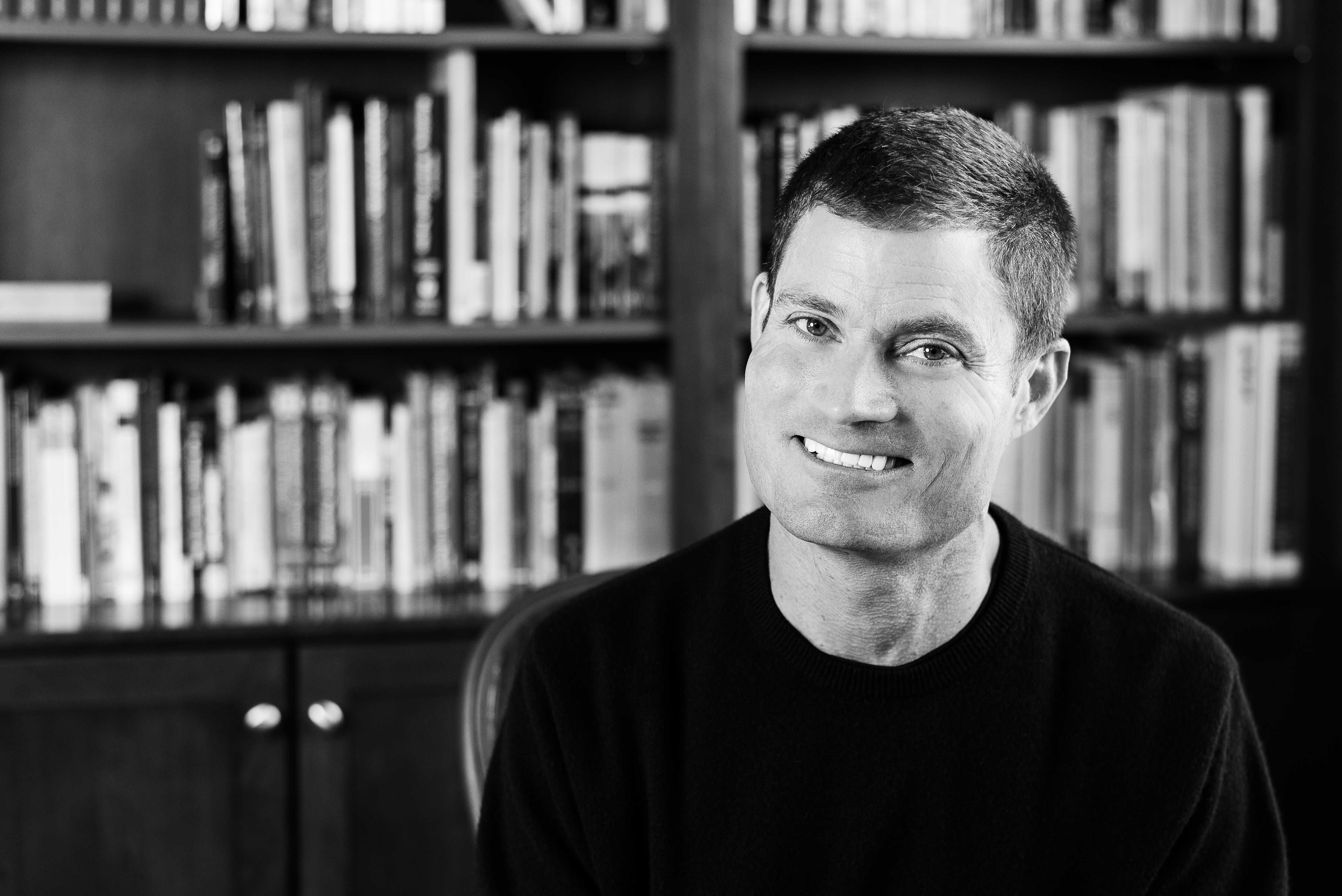